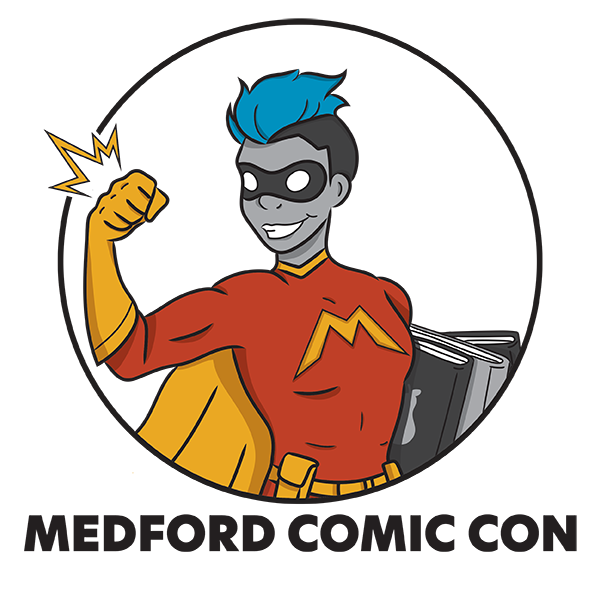 Today was the first day of Indy PopCon in Indianapolis and it was great fun. It’s a smaller convention with all the amenities of the larger cons.  Unfortunately, my hotel […]

2050 Daytona – Not Living up to Their Promises

Every convention has their good and bad, but when a con fails to pay their contracts. No matter how much the fans may have enjoyed it, that is a death knell for a convention. […]

Saturday, October 12th, was my first opportunity to make it to ACE Comic Con in Chicago. I like the fact that this year’s event was held at the Donald E. […]