On Wednesday, October 30th, Vault Comics has six new comic book issues releasing, as well as the collected edition of the hit THESE SAVAGE SHORES! 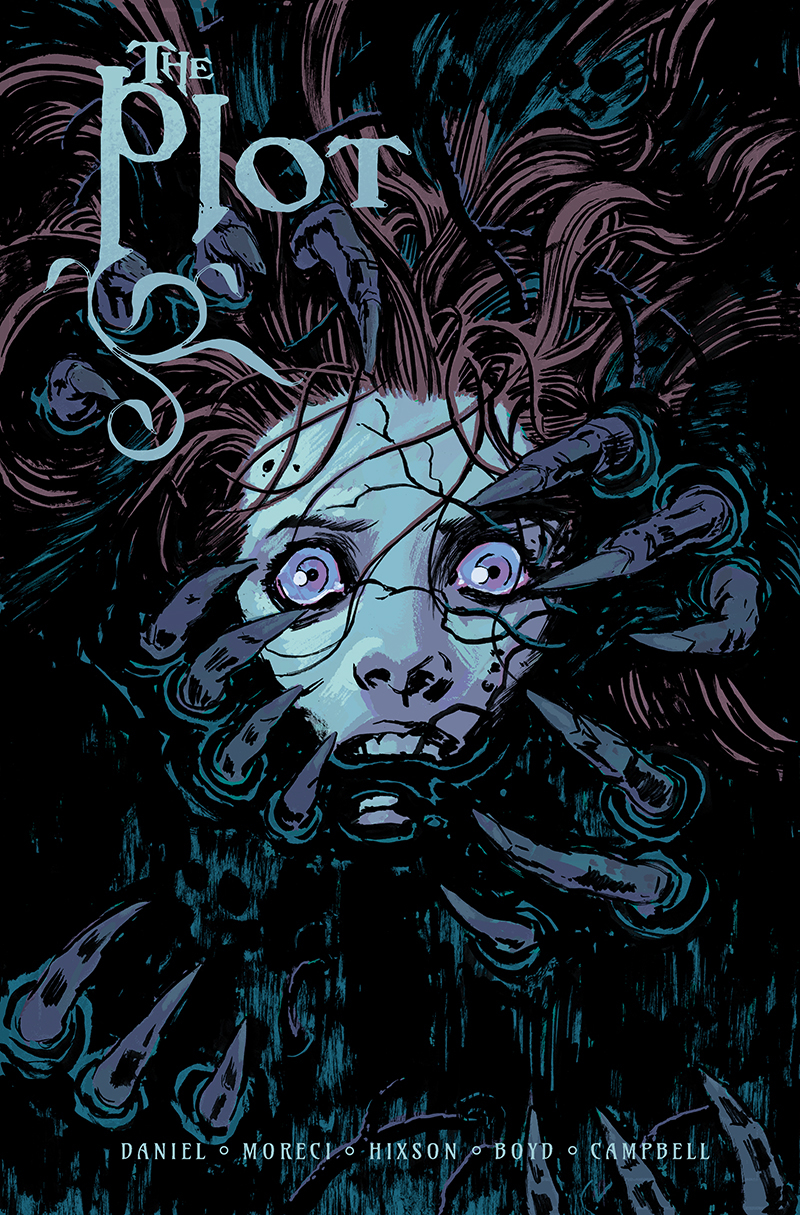 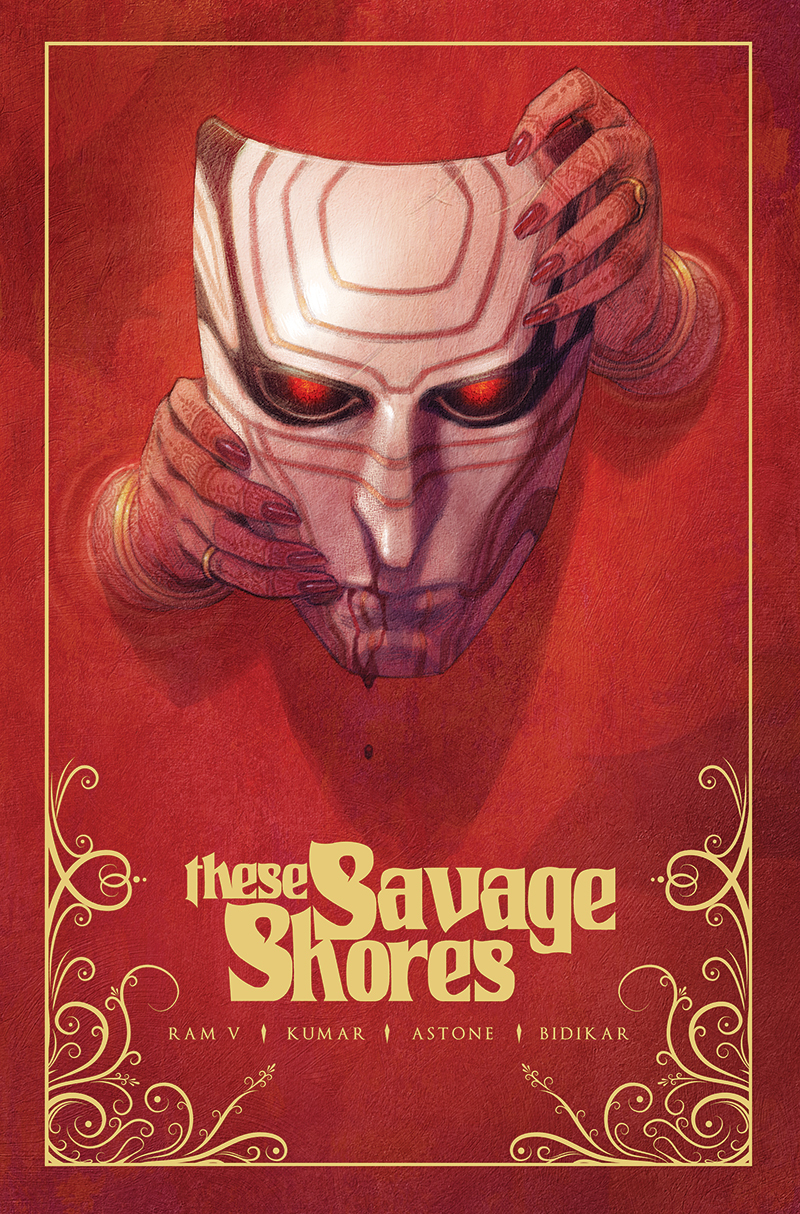 THESE SAVAGE SHORES TPB
–
Writer: Ram V
Artist: Sumit Kumar
Colorist: Vittorio Astone
Letterer: Aditya Bidikar
Designer: Tim Daniel
–
Two centuries after the first European ship sailed to the Malabar Coast and made landfall at Calicut, The East India Company seeks to secure its future along the lucrative Silk Route, in the year 1766. An old evil now sails aboard a company ship, hoping to make a home in this new found land. But he will soon find that the ground along the Indus is an ancient one with daemons and legends far older than himself. Along These Savage Shores, where the days are scorched and the nights are full of teeth. 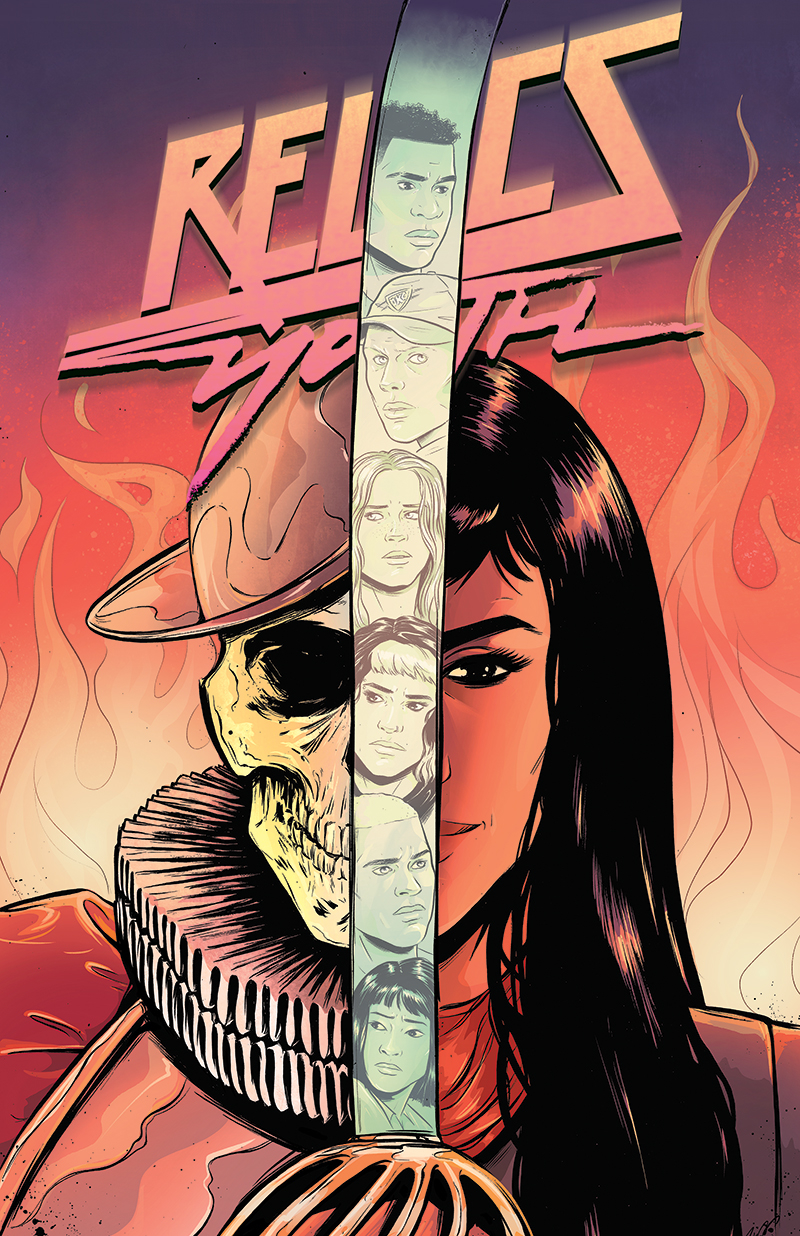 RELICS OF YOUTH #2
–
Writers: Matt Nicholas & Chad Rebmann
Artist: Skylar Patridge
Colorist: Vladimir Popov
Letterer: Andworld Design
Designer: Tim Daniel
–
After the destruction of their yacht, Nat and her misfit fellowship are stranded on the island of Oshtia. Worse, they’re obviously not alone. A mercenary by the name of Serena leads a group of modern day pirates who wish to plunder the magical paradise. As the group struggles to evade capture, they awaken ancient spirits that have laid dormant for hundreds of years. Soon, their tattoos glow with great power, bestowing the six teenagers with strange abilities. All with an urgent message from the island itself: Protect the last drop of magic. 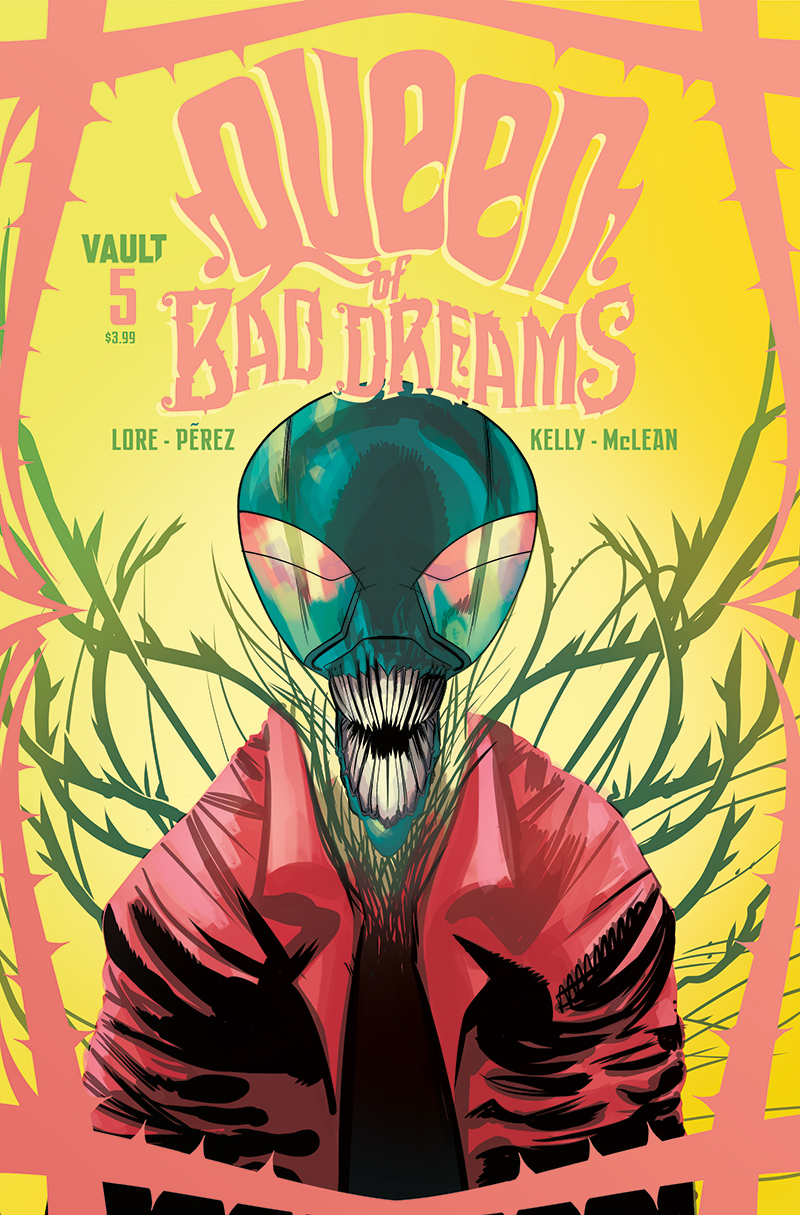 Eleanor will stop at nothing to ensure her dreams endure. Ava is tired of seeing people caught in the crossfire. Daher’s not going to let Ava suffer alone, and follows them into the dream world-where they discover the truth about Eleanor and her power. In their most desperate hour, a little unexpected help might save them from this nightmare. 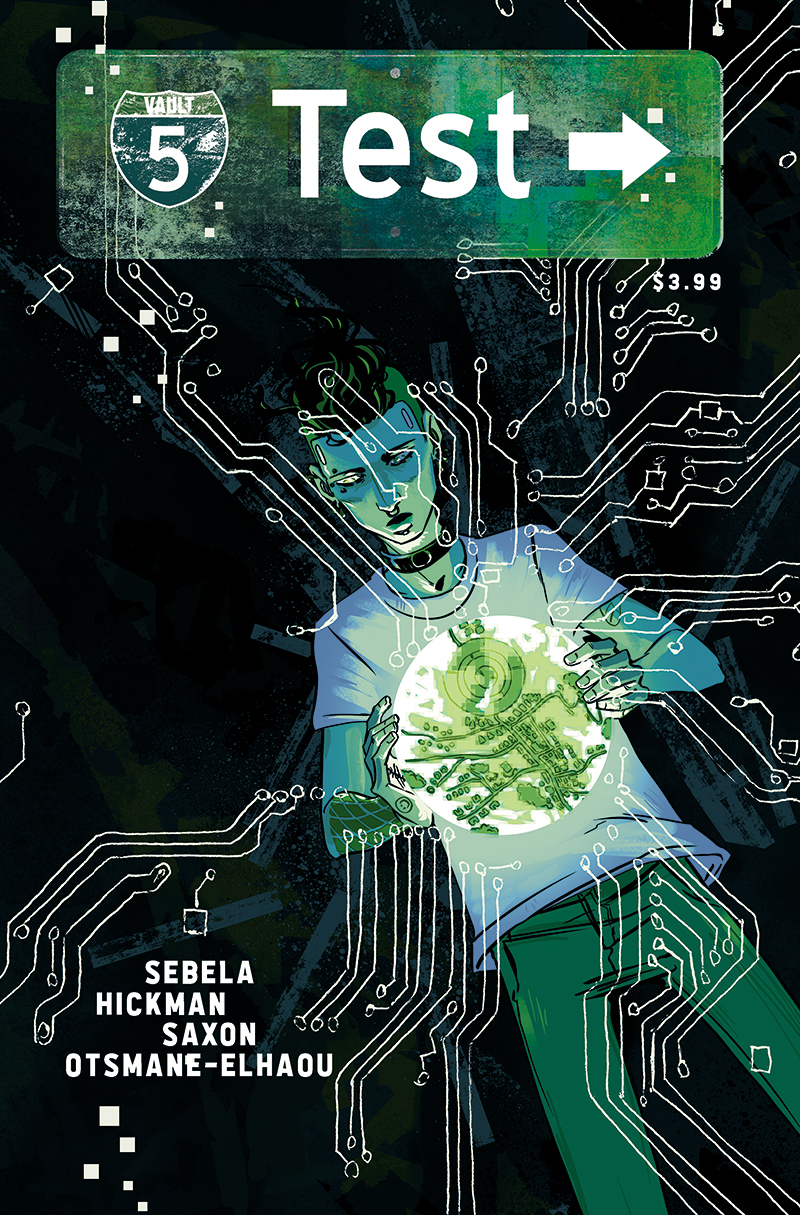 TEST #5
–
Writer: Christopher Sebela
Artist: Jen Hickman
Colorist: Harry Saxon
Letterer: Hassan Otsmane-Elhaou
Designer: Tim Daniel
–
Aleph Null came to Laurelwood looking for the future. At the center of the maze, they found themself instead. Now, to become the savior the town needs, they’ll have to join forces with an impossible ally and foster something they’ve been trying to extinguish their whole life: their humanity. 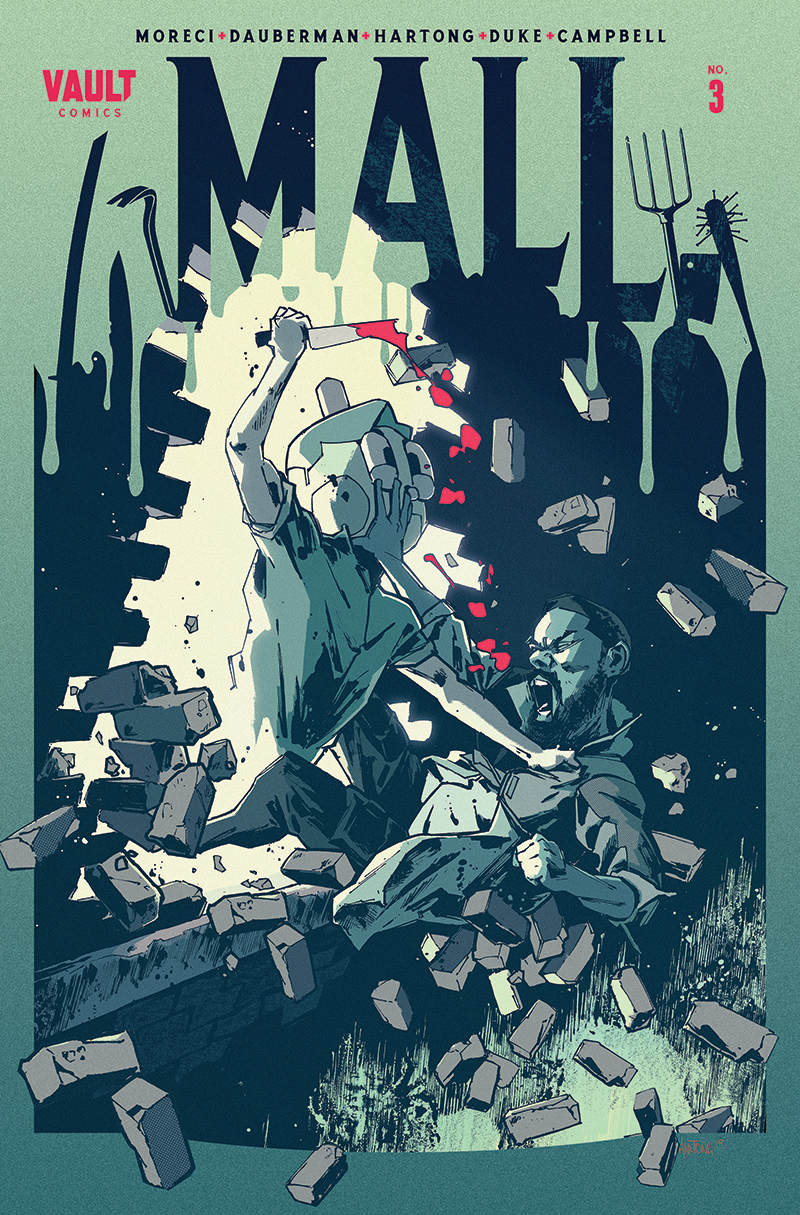 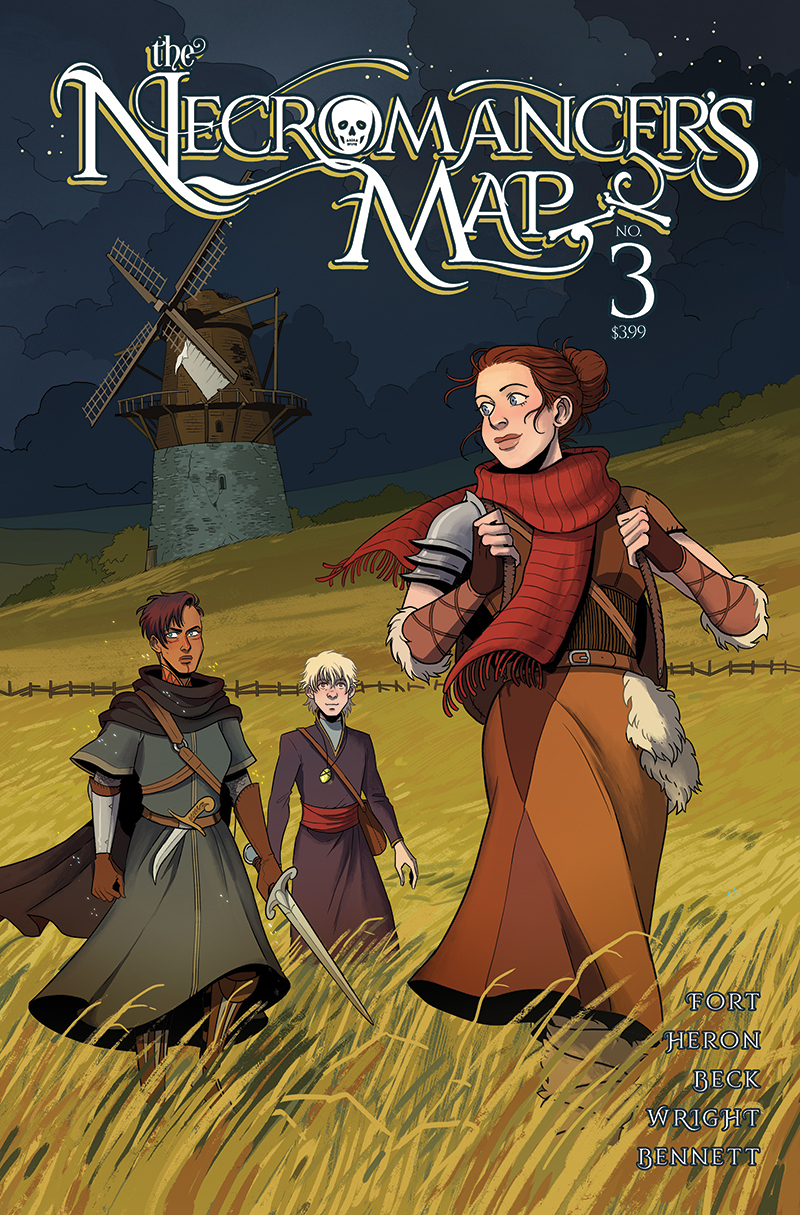 THE NECROMANCER’S MAP #3
–
Writers: Andrea Fort & MC Heron
Artist: Sam Beck
Colorists: Ellie Wright
Letterer: Deron Bennett
Designer: Tim Daniel
–
With Jonas joining Bethany and Elissar on their pilgrimage, their destination is now clear: Reach the capital city of Vallagard to translate the encrypted map. But riding in the open proves to be a terrible mistake, when an old enemy learns of their travels. Finding an ancient windmill for respite, the heroes will be forced to stand together-despite their uncertain bonds as a trio-against a dangerous assault.

PopCultHQ received an advanced review copy of PUNISHER #11 from Marvel Comics. Available May 1st, 2019, the creative team for this issue features writing from Matthew Rosenberg, art from Szymon Kudranski, […]

This Wednesday, Action Lab Entertainment‘s Danger Zone imprint has Dan Mendoza’s beloved Janey getting her eleventh volume trade paperback! Collecting issues #33-36, this is a must for Zombie Tramp fans! Here’s a […]