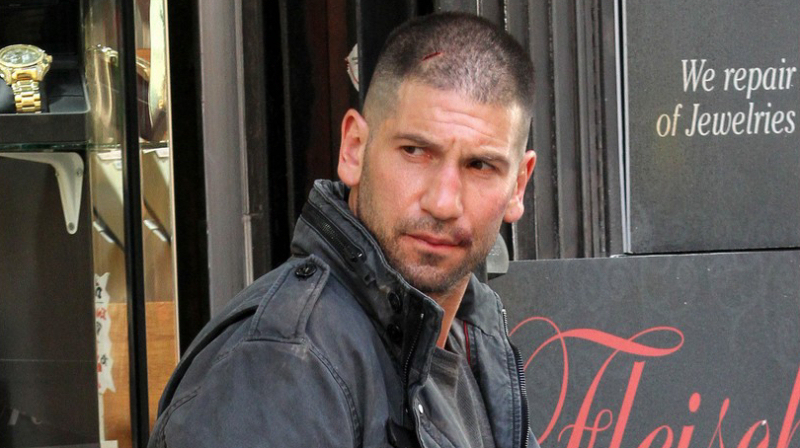 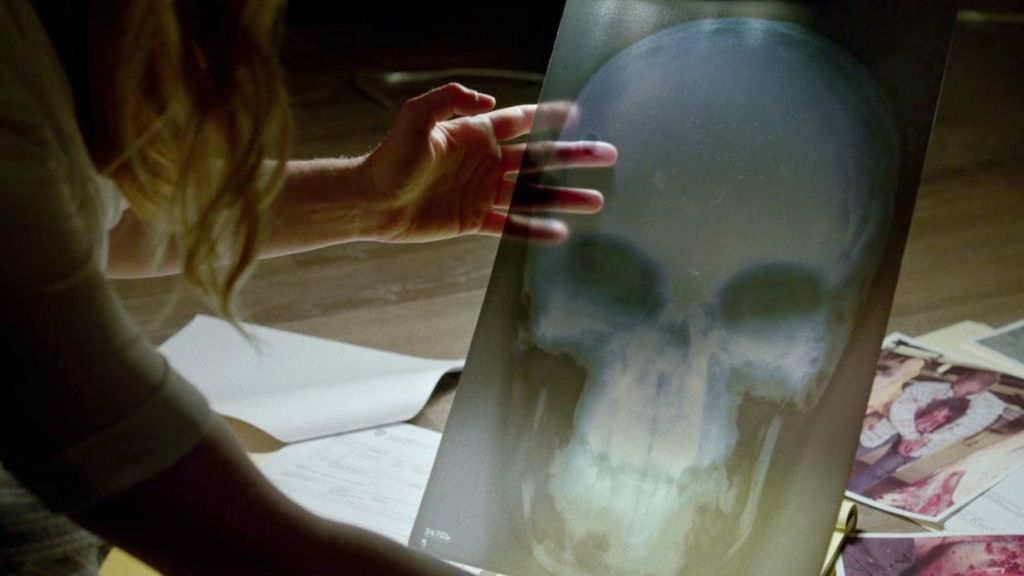 This is not the best DC animated movie, but it is far from the worse. The animation is mediocre but the fight scenes were pretty good. The storyline is amusing and the show is entertaining. […]

Spin Angels Written by: Jean-Luc Sala Translated By: Christina Cox-De Ravel Art by: Pierre-Mony Chan   A HEAD-ON COLLISION BETWEEN JOHN WOO AND POPE FRANCIS! To settle an old debt of honor, a […]

This Wednesday, January 29th, Marvel Comics is set to release another exciting issue of AVENGERS! Here’s a look at the covers, storyline and preview pages for Marvel Comics’ new release […]